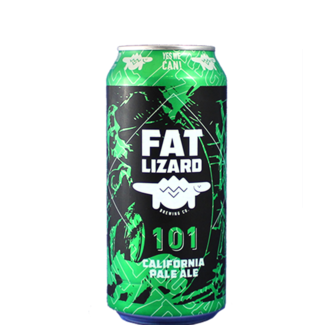 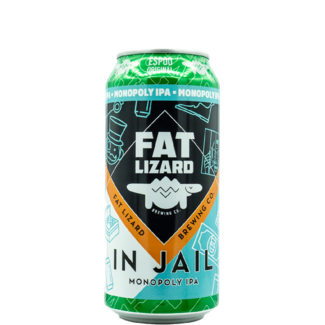 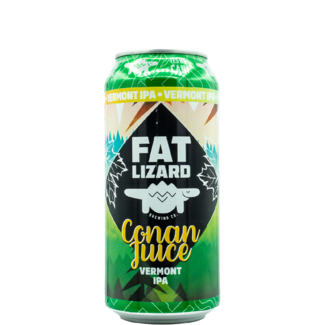 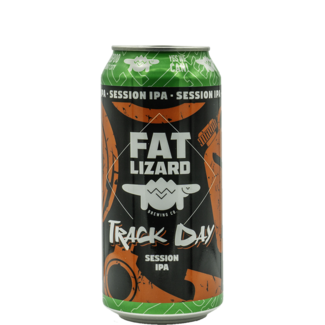 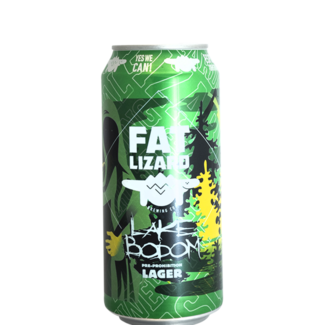 Inspired by Lagers from before prohibition, this Vienna style Lager was first br..
€--,-- 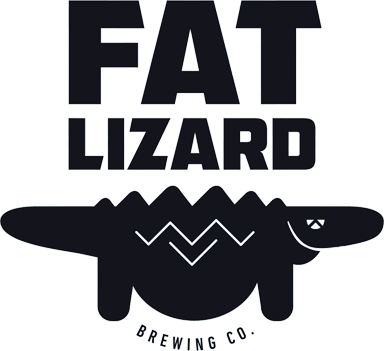 Fat Lizard Brewing Co. is a Finnish indie brewery specializing in super fresh and drinkable american-style beers. Located in Otaniemi, in the very heart of Espoo. As the first commercial brewery ever in Espoo, the company was founded by four fellows – Hessu, Topo, Topi and Eero – in 2014 and has been operative since February 2015. Today the brewery staff includes 15 irreplaceable characters altogether.

This website uses cookies... nobody really knows how or why but, whatever. Want some cookies? Manage cookies
← Return to the back office    This store is under construction Any orders placed will not be honored or fulfilled Hide

Stay up to date with our latest offers

Having an account with us will allow you to check out faster in the future, store multiple addresses, view and track your orders in your account, and more.

You have no items in your shopping cart